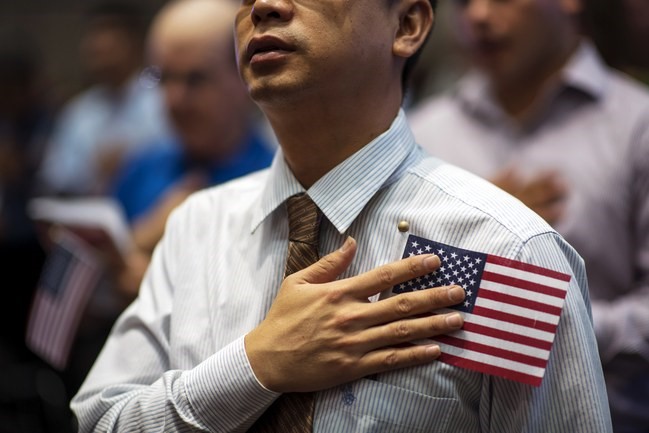 A song in the animated film about Moses from the DreamWorks studio is called Playing with the Big Boys, a title that may prophetic for the epic’s mastermind, Jeffrey Katzenberg.
His $100 million (£60 million) biblical story from Exodus, The Prince of Egypt, opens tonight in 50 countries and may prove that the four-year DreamWorks partnership of Mr Katzenberg, director Steven Spielberg, and music billionaire David Geffen can match Hollywood’s biggest studios. With marketing’s emphasis on a film’s opening weekend, its fate may be known by Tuesday.

Mr Katzenberg’s producer, Penney Finkelman Cox, said: “If it fails, nobody will try for 50 years.”

It is, of course, Mr Katzenberg’s personal journey. After toiling for a decade in the cultural desert of Hollywood at Disney, this inspired son of the Jewish people went forth to the Promised Land of creative supervision over his own people and is about to enter a land flowing with milk and honey. That’s the scenario anyway. To make the 80-minute film, Mr Katzenberg hired 800 people, consulted hundreds of biblical scholars, clergy and rabbis, and showed it to 75 cardinals in the Vatican. Above all, he made sure that it was politically correct.

But this is Hollywood, where it is the box office that speaks to Moses. After consulting advisers, including the Rev Jesse Jackson, preacher Billy Graham, Rabbi Marvin Hier of the Simon Wiesenthal Centre, and Michel Shehadeh of the Arab-American Anti- Discrimination Centre, the studio added a disclaimer admitting that the film was not a literal version of Exodus.

Thus Moses, with the voice of actor Val Kilmer, becomes the adopted brother of the Egyptian prince Ramses (Ralph Fiennes’s voice), after being found in a basket in the Nile by Pharaoh’s wife, not his biblical daughter. This allows for a sibling rivalry which is dramatically staged in a chariot race that critics say outdoes even Ben-Hur.

Mr Katzenberg’s consultants later persuaded him that Hollywood has been beastly to the Arabs for too long, and the Egyptians should not be cast as sadistic tyrants. Ramses became more sensitive and some Egyptians were shown as eager to flee the Pharaoh.

In the interests of historical accuracy, Moses and his wife Tzipporah do not trample a clay vessel at their wedding, because that custom came later.

Moses’s sister Miriam (Sandra Bullock) and Tzipporah (Michelle Pfeiffer) were given stronger roles than in the scriptures to please feminists. It was decided to eschew tie-in merchandising.

Eventually, the experts raised no more objections and Mr Shehadah pronounced it a “human rights film against repression” that might even support Palestinian grievances, an unprecedented position for Hollywood.

Yet the question remains: Will it make money? Analysts say that religion, however epic, will not appeal to teenagers. Others believe it is a breakthrough into animation for adults, with scenes deemed unsuitable for the children, such as throwing babies to crocodiles. A few critics have suggested the film’s politically correct content has made it bland.

But it should be a triumph for Mr Katzenburg. Once known at Disney as the “golden retriever” for his dogged subservience to boss Michael Eisner for whom he produced Beauty and the Beast and the Lion King, he has now been re-nicknamed the Zion King.

… we have a small favour to ask. More people are reading the Guardian than ever but advertising revenues across the media are falling fast. And unlike many news organisations, we haven’t put up a paywall – we want to keep our journalism as open as we can. So you can see why we need to ask for your help. The Guardian’s independent, investigative journalism takes a lot of time, money and hard work to produce. But we do it because we believe our perspective matters – because it might well be your perspective, too.

I appreciate there not being a paywall: it is more democratic for the media to be available for all and not a commodity to be purchased by a few. I’m happy to make a contribution so others with less means still have access to information.Thomasine, Sweden

If everyone who reads our reporting, who likes it, helps fund it, our future would be much more secure. For as little as $1, you can support the Guardian – and it only takes a minute. Thank you. 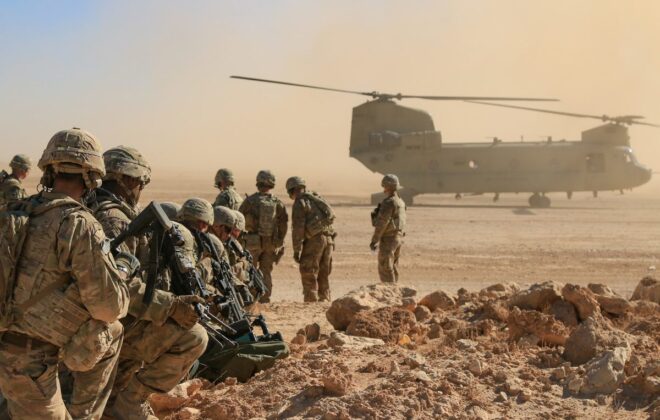 The Latest War on Terrorism 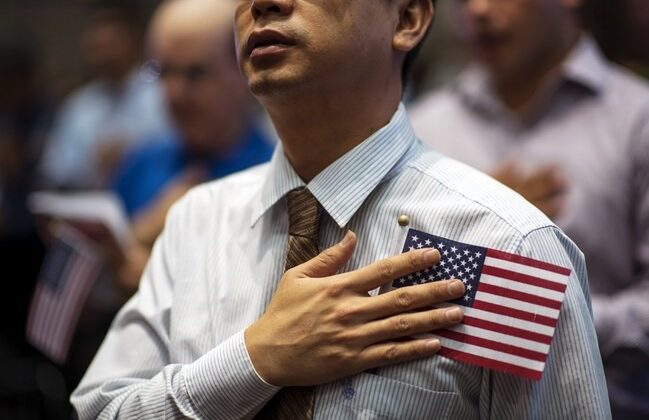